The Official website the speedway team, Ipswich ‘Tru Plant‘ Witches. Racing at Foxhall Stadium in the SpeedwayGB Premiership. Established in 1950. 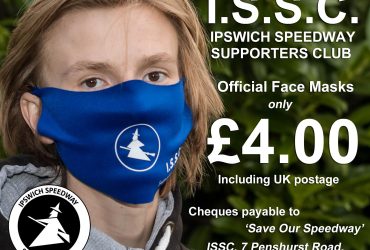 The Ipswich Speedway Supporters Club have launched a range of face masks which are available to purchase now. All profit… 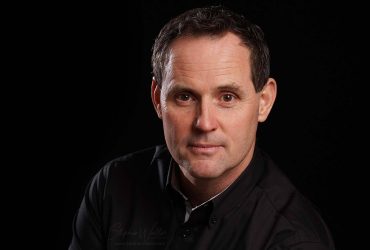 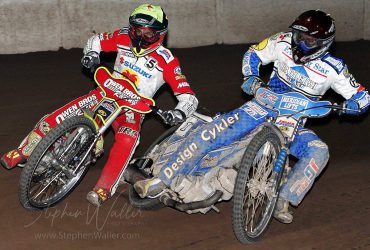 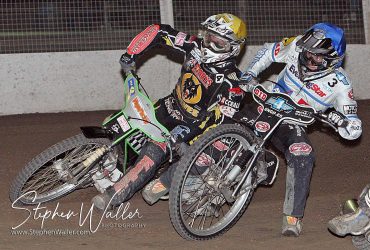 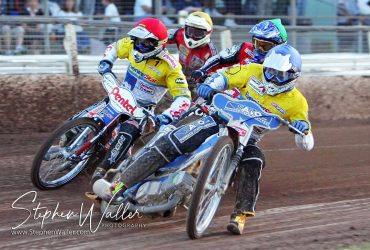 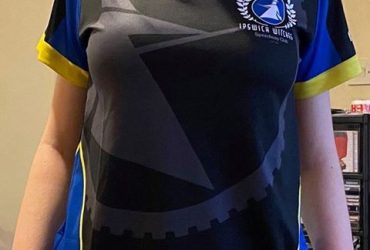 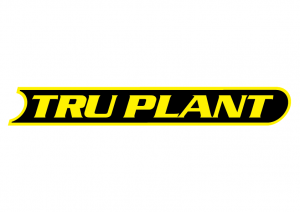 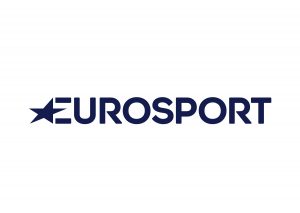 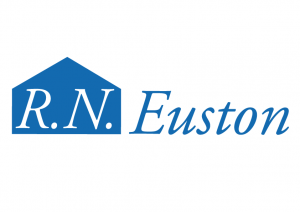 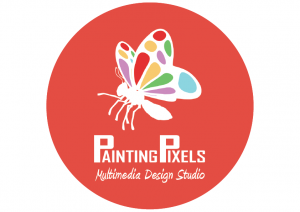 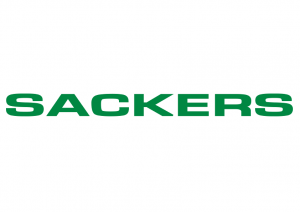 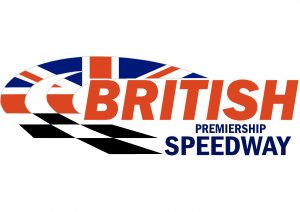 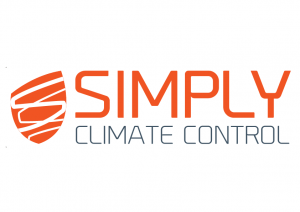 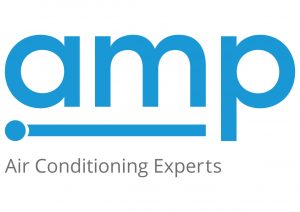 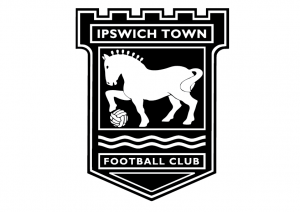 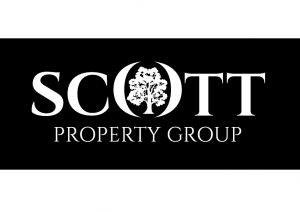 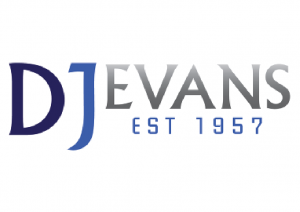 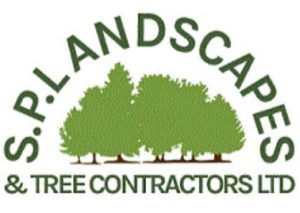 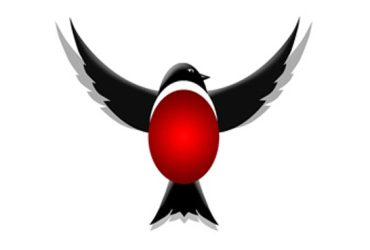 Due to the ongoing global

coronavirus pandemic, the 2020 season has been cancelled. We look forward to seeing you again at Foxhall in the future.

🇦🇺 @jakeallen__47 goes for a spin back home

🏁 Some Chris Louis magic for you on this beauti

🎂 Happy Birthday to legend of our town, John 'T

🤯 Superb Swiderski! The Pole gave us some prope

🇩🇰 @hansi_andersen with this week's special

📝 An update on the 2020 season from promoter Ch

🇦🇺 Who else is missing our Aussie duo of @ja

🤯 Chris Louis and Mark Loram treat us to one of

🤕 One of the worst crashes Foxhall has seen? @d

🔥 Chris Louis at his majestic best with a stunn

I'm one of Brian's sons and I'm sorry to let you know that dad passed away peacefully in hospital last week.

Dad had been a Witches supporter since the 1950s - we have found some photos of the team from around that time that he had kept in his paperwork- and also took his girlfriend (later his wife Yvonne who he was married to for 56 years) to some meetings when they first started going out in the late 1950s.

Although he always followed results, he had a break from going to meetings whilst mum and dad were bringing me up with my twin brothers before starting again some years ago.

Mum and dad travelled all over the UK and abroad watching speedway and they were often driven around by Kevin Long; they were also friends with Kevin's mum and became friends with Val and Toni Warren - the four of them went on many holidays together over the last twenty years or more.

Dad worked in Ipswich all his working life and spent twenty five years working for Ipswich Town FC in a variety of roles, including steward, front gate and car park attendant. He loved working there and meeting people - dad always enjoyed chatting and when we were in town with him, he seemed to know everyone!

Dad enjoyed good health until a couple of years ago - although he was increasingly frail, his mind was as sharp as ever and he was still watching speedway on TV until very recently; he loved watching sport as well as his garden, going on holiday and most of all, his family.

We will all miss dad very much but are grateful we were able to be with him until the end and that he is now at peace. ... See MoreSee Less