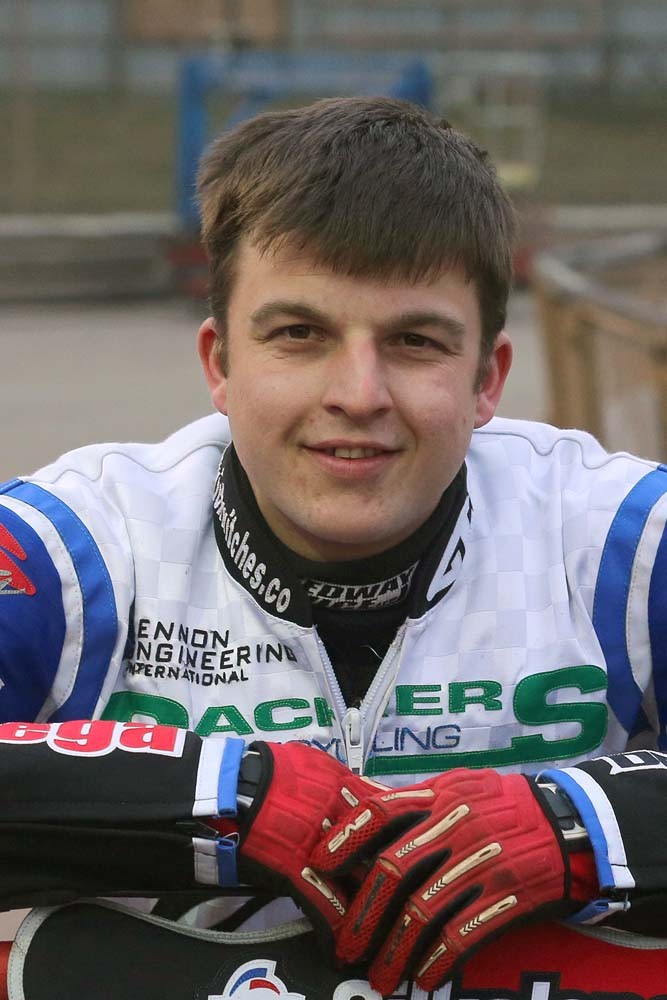 The ‘Tru7.com’ Witches have made a second team change bringing in Ben Barker to replace Lewis Kerr.

The Witches have endured a disappointing start to the campaign which has forced the management to make changes in an attempt to ignite the play-off bid.

Barker is the man to come into the side after being released by Glasgow earlier this week and comes in on a 7.70 average and will join Danny King and Nico Covatti to form an exciting trio at the top end of the team.

The 28-year-old was a Witch in 2013 and therefore is no stranger to the Foxhall track and will look to hit the ground running when he makes his debut next Thursday, ironically against Glasgow Tigers.

We thank Lewis for all of his efforts this season and wish him the best for the rest of the campaign.

Team Manager Ritchie Hawkins admitted it was tough to let Kerr go but believes the change will do the team good.

“I’m very very sad to see Lewis go,” said Hawkins. “You know what you’re going to get with Ben; 100% commitment every race. Having raced against him I would much prefer to have him on my side than against me. As well as his points I believe his enthusiasm will be a good addition to our side of the pits.”