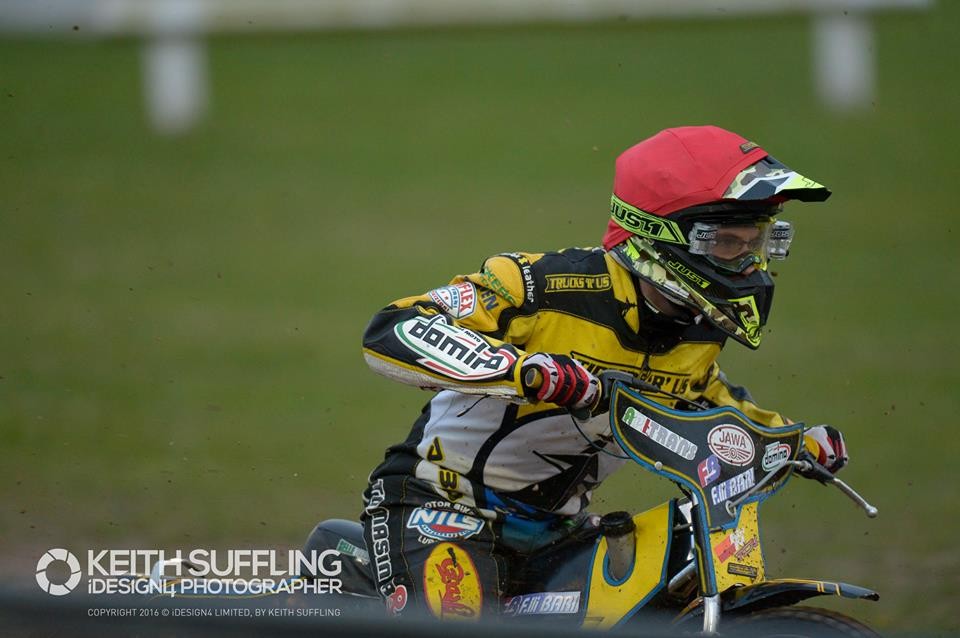 The ‘Tru7.com’ Witches face the Newcastle Diamonds on Thursday at Foxhall in a vital Premier League clash (7.30pm).

The Witches have endured a testing campaign so far and sit at the wrong end of the table and are in desperate need of a win to keep within reach of the play-off spots. Ritchie Hawkins’ side will be keen to get back on track after they were soundly beaten at Berwick last Saturday before Sunday’s meeting with the Diamonds was rained off. Ollie Greenwood returns to the side after his time out with concussion at number seven.

The visitors sit just outside the play-off spots having raced less meetings than the majority of sides in the league and are well placed for a play-off charge. There are two changes to their line-up on Thursday with Rider Replacement being used at number two for Victor Palovaara whilst Stuart Robson guests for Ludvig Lindgren at number four. The away side have two of Britain’s top four in their ranks with Robert Lambert at number one and Steve Worrall at five.

The last time the two sides met at Foxhall the Diamonds took a 49-43 win in last season’s Premier League.

Team Manager Ritchie Hawkins says he is focused on the remainder of the season and wants to start the rest on the campaign positively on Thursday.

“We’ve got to forget what has gone on previously as we can’t do anything about it now and the only thing we can control is the future starting with Thursday,” said Hawkins. “It’s going to be a tough meeting as Newcastle are a tough team so unless we up our performance it’s going to be another poor night.”

Hawkins says he can’t put his finger on why the season has not gone to plan but wants a vast improvement from the riders.

“I wish I could put it down to one thing and sort it out. Chris (Louis) and I have spent many hours talking about it and what has gone wrong. Everyone needs to look at themselves and we need to do far better and improve vastly.”

The boss knows the Diamonds will provide a stern test on Thursday despite changes to their side.

“I think they are a pretty strong team so will cope with the changes. They don’t make them weaker and they are a solid side and will cope with R/R and have a good guest in Robbo (Stuart Robson) and we need to do far better than we have been doing.”