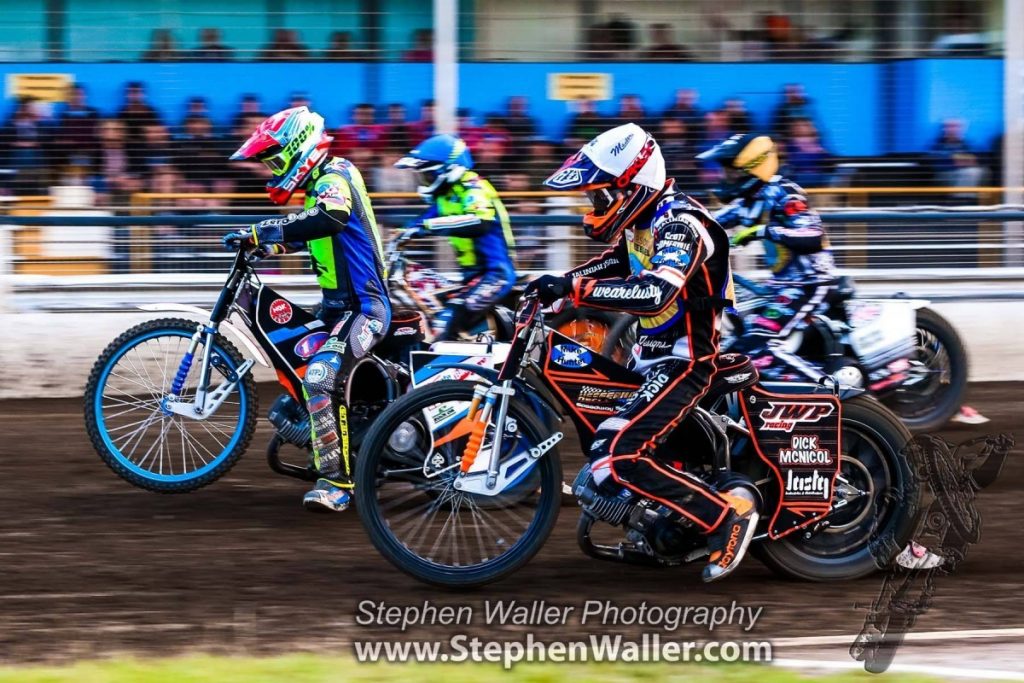 The ‘Tru7.com’ Witches will face Edinburgh Monarchs in the Championship Play-Off semi-finals with the first leg at Foxhall this Thursday.

Sheffield finished top of the table after the regular league fixtures and have chosen to face Glasgow Tigers over two legs leaving second placed Ipswich to take on third placed Edinburgh. The second leg is this Friday at Armadale.

The pair met in last season’s Play-Off quarter-finals as the Witches progressed over two legs but the Monarchs are the only side to win at Foxhall in 2017.

The meeting preview will follow as soon as team news is confirmed.