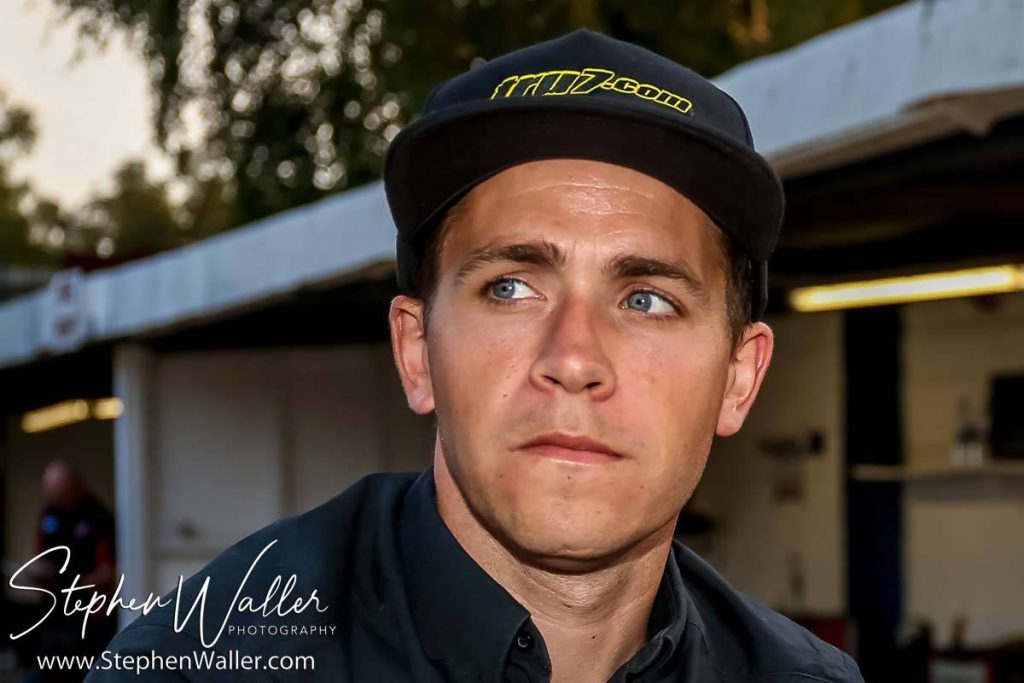 ‘Tru Plant’ Witches Team Manager Ritchie Hawkins was pleased to see his side get back to winning ways at Foxhall after beating Redcar 48-42 in the Championship on Thursday.

The hosts started strongly but came up against a tenacious Redcar side who kept the hosts honest all meeting, taking their first away point of the season after the six-point defeat but Hawkins was not too worried about the opposition.

“I am not too worried about them taking a point away,” said Hawkins. “We got the win and that is a start. There is a lot of room for improvement from everybody. It was far from perfect but getting the three points was the main thing tonight. There was a lot there to build on.”

The boss was pleased with debutants Mark Riss and Coty Garcia but says both have room for improvement still.

The former skipper says they are still working hard to look for a replacement for the injured Danny King but is focused on trying to put together a run of good results.

“If we can replace Danny with someone then we will, it is what it is. We have got three points and have a lot of meetings coming up where we need to take three points. That’s one ticked off tonight and we move onto the next one now and try to win that.”

West Property Management and DJ Evans Rider of the Night 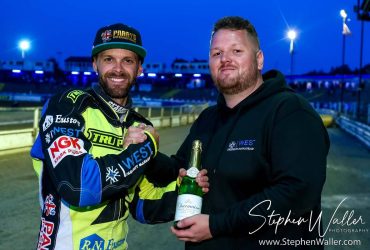 The Witches are next in action at Somerset on Friday 20th July as Rory Schlein and Nico Covatti compete for the Championship Pairs title.