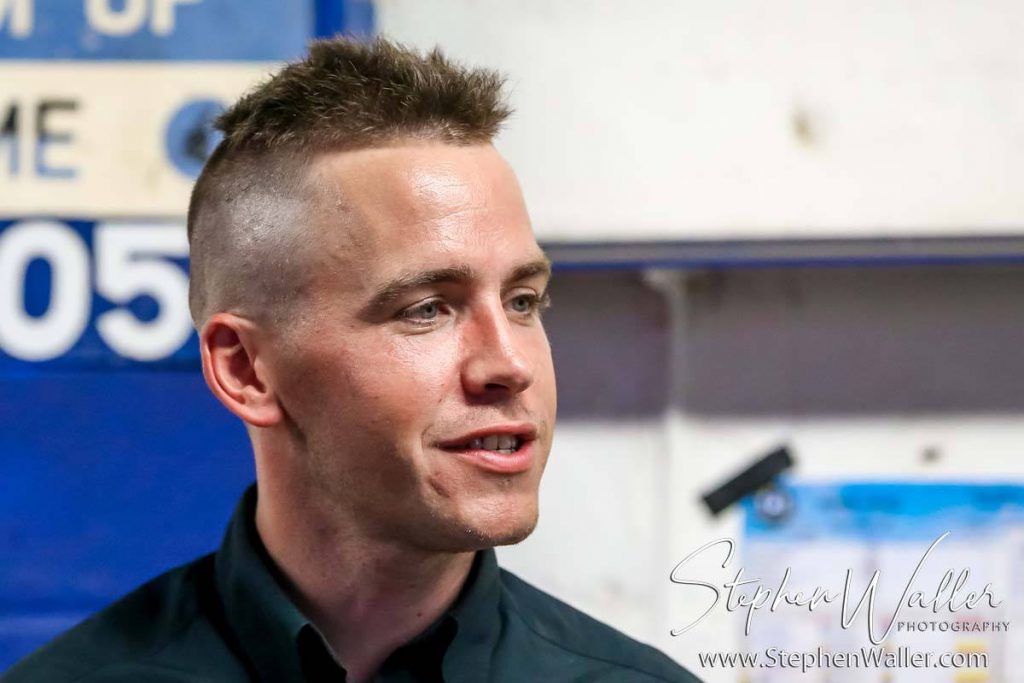 ‘Tru Plant’ Witches Team Manager Ritchie Hawkins admitted his side were beaten by the better team as they lost 52-37 at Lakeside on Friday in the Championship.

The Hammers dominated proceedings and won convincingly to go top of the table and Hawkins admitted it was always going to be a tough task for his team.

“It was always going to be tough with two reserves who had never ridden the track before,” said Hawkins. “Coty (Garcia) improved every race and he didn’t too badly considering it was the first time he had ridden there. In the last few meetings Nico (Covatti) and Mark (Riss) have been a really strong pairing but they both struggled tonight and that was the big difference in our performance.”

The boss says they need to improve vastly if they are to go there in the play-offs later in the season but believes that the team need to move on and focus on Sunday at Peterborough.

“They were far better than us tonight and we were a two man team I suppose. It was one of them where we were beaten by the better team and if we have to go there again this year then we need to be vastly improved.

“I think Cam (Heeps) was better than his last visits and Coty improved as he went on and obviously next time we go there they will be better. We write it off and go to Peterborough on Sunday looking to win on a track we all enjoy and we need to get a result.”

The former skipper is not worried about losing momentum after their winning run was ended and is looking forward to having a meeting so quickly.

“I don’t think anyone is too worried about tonight and our heads won’t drop. We were beaten on a tricky track and we need to get over it and move on. It is good we have a meeting on Sunday that we can go and try and win.”

Guest Nicholls was once again superb for the Witches and dropped just two points from five rides.

The Witches are next in action at Peterborough on Sunday 5th August in the Championship.