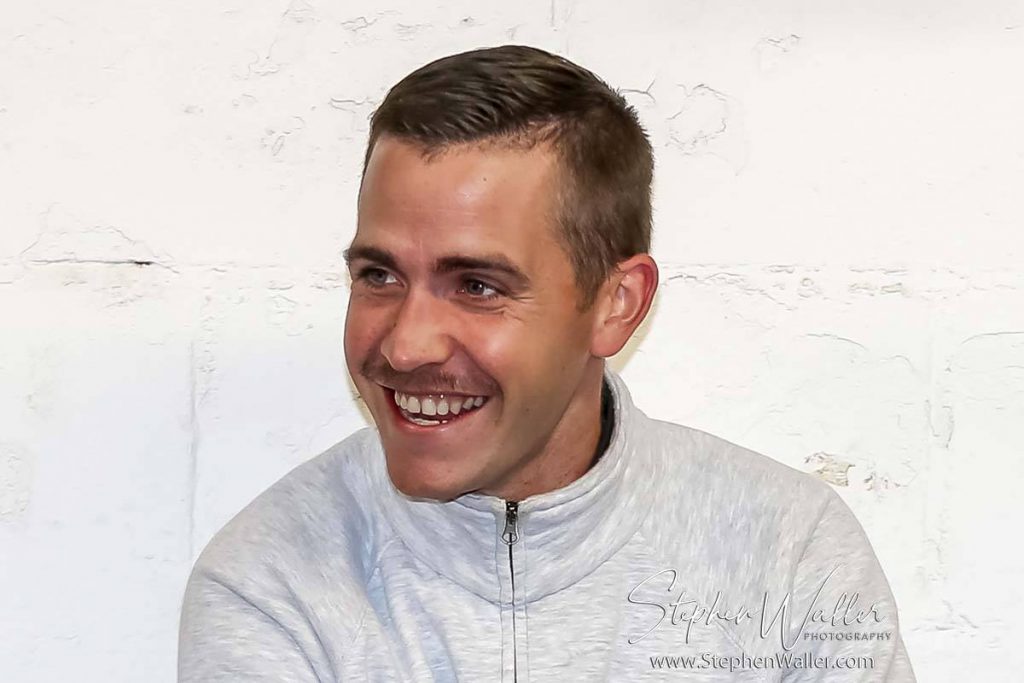 The season started with such promise as we thought we had put a really good team together. We did put a good team together but it was another season spoilt by injuries and it is hard to take especially after last season. Injuries stopped us winning trophies in 2017 and injuries stopped us from even having a chance to win some trophies this year and that is hard to take.

The big injuries we suffered this year were our two top riders and they were circumstantial crashes, there wasn’t anything they could have done differently. We have got the rough end of the stick really and what hit us hardest was not being able to replace them. It is always going to be difficult to replace riders like Danny (King) and Rory (Schlein) but in the past we would have been able to in some way. To not be able to replace Danny is where we have lost out this season. If we could have replaced him in some way, even if it meant strengthening up in a different area then we would have had a bigger chance.

The team was similar to that of the team that started last season but it wasn’t the one that rode the bulk of the 2017 season. It was always going to be tough for Nico (Covatti) coming back especially after he picked up another injury early on but he did have a spell where he was going really well. It is well documented that Cam (Heeps) had a tough year, his performance last year took the pressure off everyone else with the injury problems but he struggled for form for a lot of this season. Danyon (Hume) was coming back from a serious injury and that was tough for him.

We made the team changes halfway through the season and we took a lot of criticism for them but it proved to be the right thing to do because the team after the changes had a good record until Rory’s injury. I am sure without Rory’s injury we would have made the play-offs and we wouldn’t be doing this right now. I think the team changes were correct and Connor (Mountain) was the biggest victim in that. Connor improved massively away from home and he is someone that could have a good future because of how hard he works and his attitude. He really struggled at Foxhall and it was probably the best thing for him as well and I am sure next season he will go somewhere with a home track he will go well on and we will see him progress a lot.

Bringing Drew (Kemp) in, who is a local lad and seeing how he progressed even in the few meetings he did was a highlight. Some of his performances at Scunthorpe and Glasgow and spending time with him have been an enjoyable part of this year.

I am in a good position and I proud to do this job. With the job comes criticism and I wouldn’t want to be a manager at a club where defeat is accepted. The fact that success is wanted and expected is good and you are going to get criticism when you don’t achieve it. I can take that and I don’t think there is anyone that is harder on me than myself. Some things didn’t work out as well as they should have done but when you are doing things for the right reasons and they don’t work then you can’t worry about it you just have to get on with it.

The lack of meetings was a big problem and is something that needs to be addressed. A couple of years ago they used to have the AGM earlier but they are not going to this year and that is a massive step backwards that the sport has taken again. There is big problems in British speedway with rider availability and finance so as a whole it needs to improve and if the sport improves from the top then every club will benefit. From an Ipswich point of view, to have a season where we have struggled and such a lack of fixtures, I don’t think the crowds have been as low as they could have been. People still come out and support us which is nice to see and a lot of that goes down to work done at the club by Chris (Louis) and Henry (Chard).

Personally since the last meeting, I have taken a few weeks away from speedway and not had anything to do with it. I haven’t spoken to anyone and I needed a break as this year has not been enjoyable, it has been a hard slog. You quickly get back into it though and try to figure out where things went wrong in certain areas and what we need to put right to be better next season.

Have a good winter,