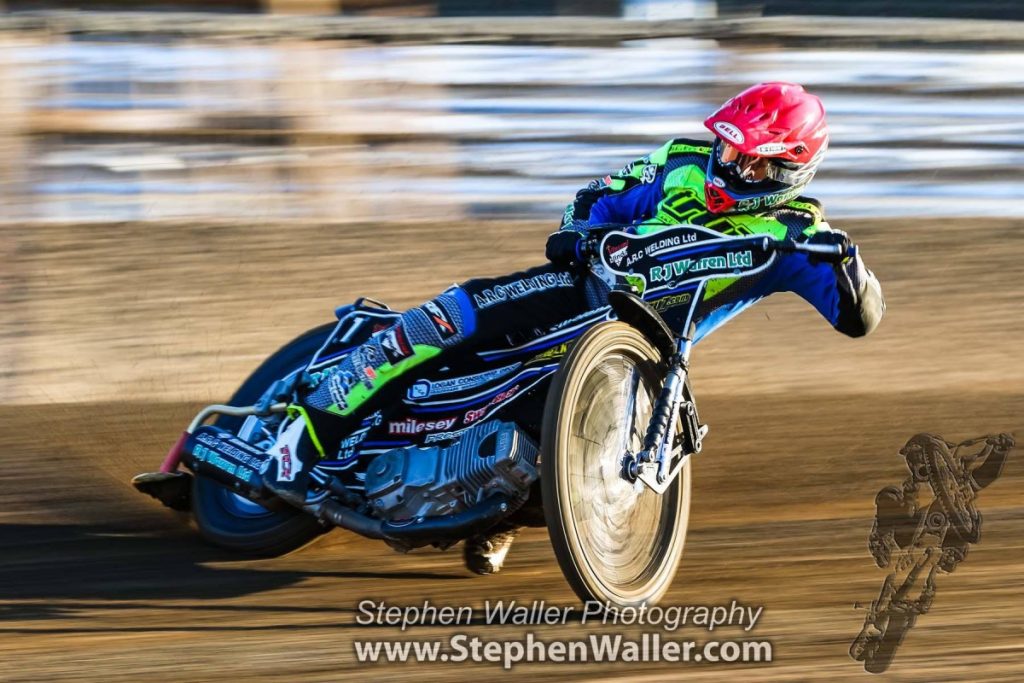 The ‘Tru7.com’ Witches continue their play-off push with a meeting against Newcastle at Foxhall on Thursday (7.30pm).

The Suffolk side continued their 100% home record last Thursday with a determined victory over play-off rivals Sheffield and it was a win that continued a good run for Ritchie Hawkins’ side, having picked up at least a point in their last seven meetings.

The Witches welcome back Justin Sedgmen to the side after he missed last week’s victory due to concussion. Kyle Newman has been passed fit to ride after a heavy fall in Monday’s televised Premiership clash at Leicester which forced him to withdraw.

The visitors sit in seventh place in the table and although not impossible, a top four spot looks unlikely this season. The Diamonds have a powerful top end as Team GB riders Robert Lambert and Steve Worrall spearhead the side. Rider replacement will be in use for captain Ludvig Lindgren who is on compassionate leave. Former Witch Kevin Doolan guests in place of the injured Lewis Rose and Jack Thomas guests at reserve for Alfie Bowtell, who injured himself whilst pulling a celebratory wheelie after a heat 2 5-1.

The Witches won the previous battle at Foxhall earlier this season, running out 53-39 winners as Danny King top scored with 11.

Team Manager Hawkins says that Newcastle’s top end are a danger to any team but his side are confident at Foxhall.

“We need to make sure we get another three points,” said Hawkins. “Newcastle have a strong top end which means they are capable of running us or anyone close. They ran Edinburgh close last week but it is a case of carrying on what we have been doing really. We are very confident at home though.”

The boss believes the current top four are in a good position but adds that his team must improve should they want to push on to greater things this season.

“There are four teams in good positions at the moment. Redcar are fighting to get in there but other than that it’s probably only Workington that can potentially get in the race. We need to keep winning at home and pick up what we need to away from home.

“We need to improve but there is certainly massive potential there and we have shown it at times. We are doing enough at the moment to win and be near the top but we will have to improve. Everyone’s confidence is building and we are going in the right direction, so we need to carry on what we are doing.”

Hawkins is pleased to have Sedgmen back in the side and says that Newcastle will find it tough to make the play-offs this season.

“I think Newcastle are probably too far behind now and now they will miss Lewis Rose, who has been having a great year. You never know though with the team changes they might make but they are a long way back but they will come to Ipswich looking to get a good result.”