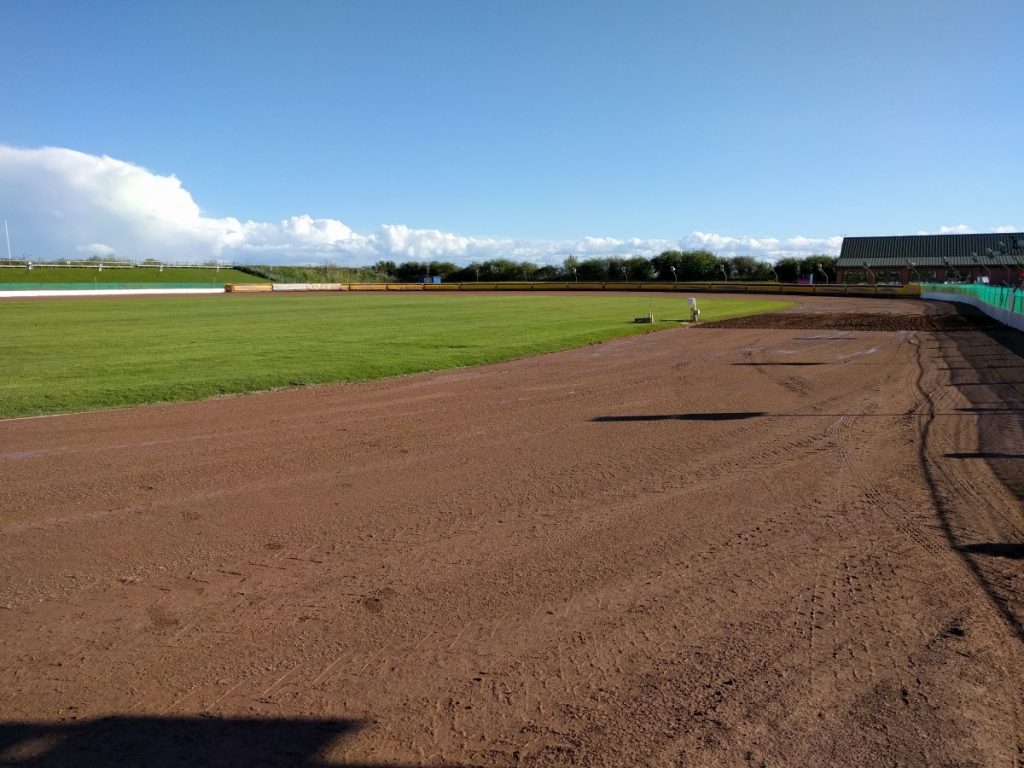 The Witches partnership of Nico Covatti and Morten Risager will look to defend the Premier League Pairs title at Somerset on Friday (6.45pm).

With Danny King on Grand Prix Practice duty he is unable to take part in the meeting at the Oak Tree Arena. The Witches are the current holders of the Pairs trophy after King and Rohan Tungate took the title last year at the same venue.

Risager scored eight in the Witches visit to Somerset earlier this season whilst Covatti scored four.

Witches boss Ritchie Hawkins is hopeful on the team’s chances of success and says no last places is key in the meeting.

“It’s a real tough meeting and a lot is down to who performs on the day at the top level but they’ve got to go there and give it everything and see how we get on,” said Hawkins.

“No last places is key, in the Pairs it’s a unique meeting where second and third beats 1st and 4th, you get more points for that so that is the way to go if we can’t get first and second obviously!

Nico and Morten have rode together for a few meetings now so they can use that in the meeting too.”

We have been drawn in Group B alongside the Edinburgh Monarchs, Sheffield Tigers, Rye House Rockets and Plymouth Devils.

10 teams will compete in two groups and each team will ride against every other team in their group (four rides each) with the top two teams in each group progressing to the sudden death semi-finals.

The winners of each semi-final will then race in a winner-takes-all Grand Final whilst the semi-final losers will race-off for third place.

It will be four points for a win, three for second, two for third and zero for fourth in each heat.