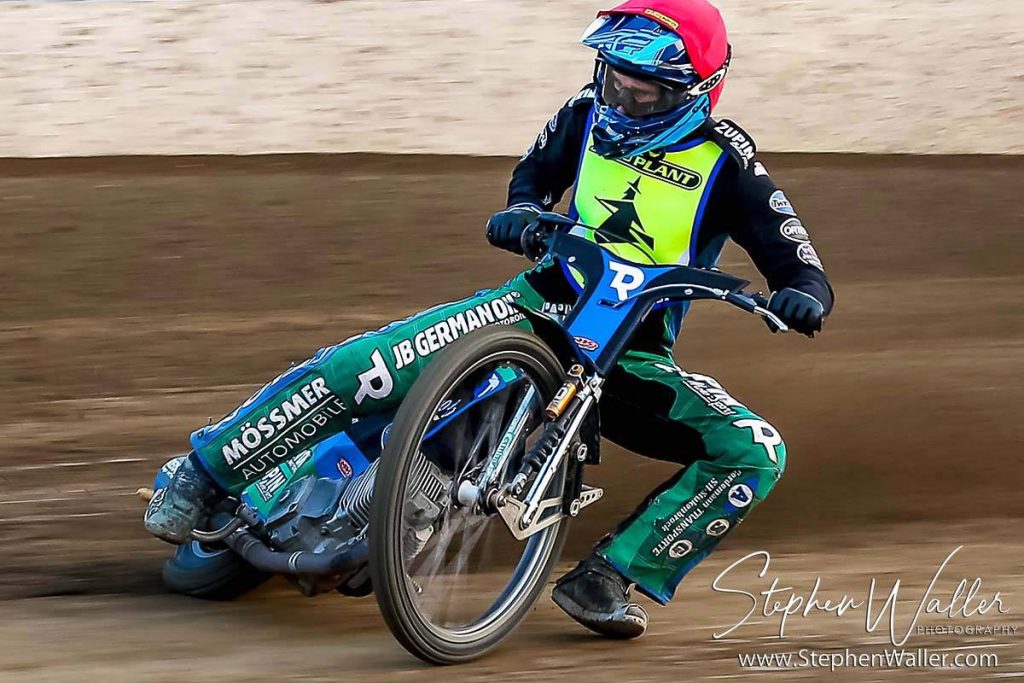 The ‘Tru Plant’ Witches take the long trip north of the border as they face the Glasgow Tigers on Friday in the Championship. The two sides were due to meet last night at Foxhall but suffered a late and frustrating rain-off at 8pm. After a morning of rain in Suffolk, the track staff worked tirelessly to prepare the track for racing only for the meeting to be postponed late in the day. After consecutive rain-offs and an unwelcome break in racing, the Witches are eager to get back out on track and pick up some vital league points. After missing out at Foxhall last night Drew Kemp makes his much-anticipated Ipswich debut at Ashfield coming in at reserve to replace temporary signing David Wallinger. Captain Danny King is absent with injury still with Workington’s Nicolai Klindt coming in as a guest. Klindt scored 18+1 for the Comets in their visit to Glasgow earlier this season. The Witches had a good record at Ashfield in 2017 taking a four-point win and a one-point consolation defeat from their two visits. With boss Ritchie Hawkins saying that his side need points on the road to secure a play-off spot, there would be no better place to do so than at Glasgow as both teams seem to be fighting it out against each other to make the top four.

Since being taken over in the winter of 2014 Glasgow have become one of the league’s big hitters and have done almost everything but win the league. With a revamped stadium and re-shaped track it is believed to be one of the best facilities in the sport in this country by many. Although they have been regulars in the play-offs in recent years, the team have tended to fade in the latter parts of the season but with another strong line-up this time around they have more than enough to put things right and make the play-offs as they look to lift the league title. 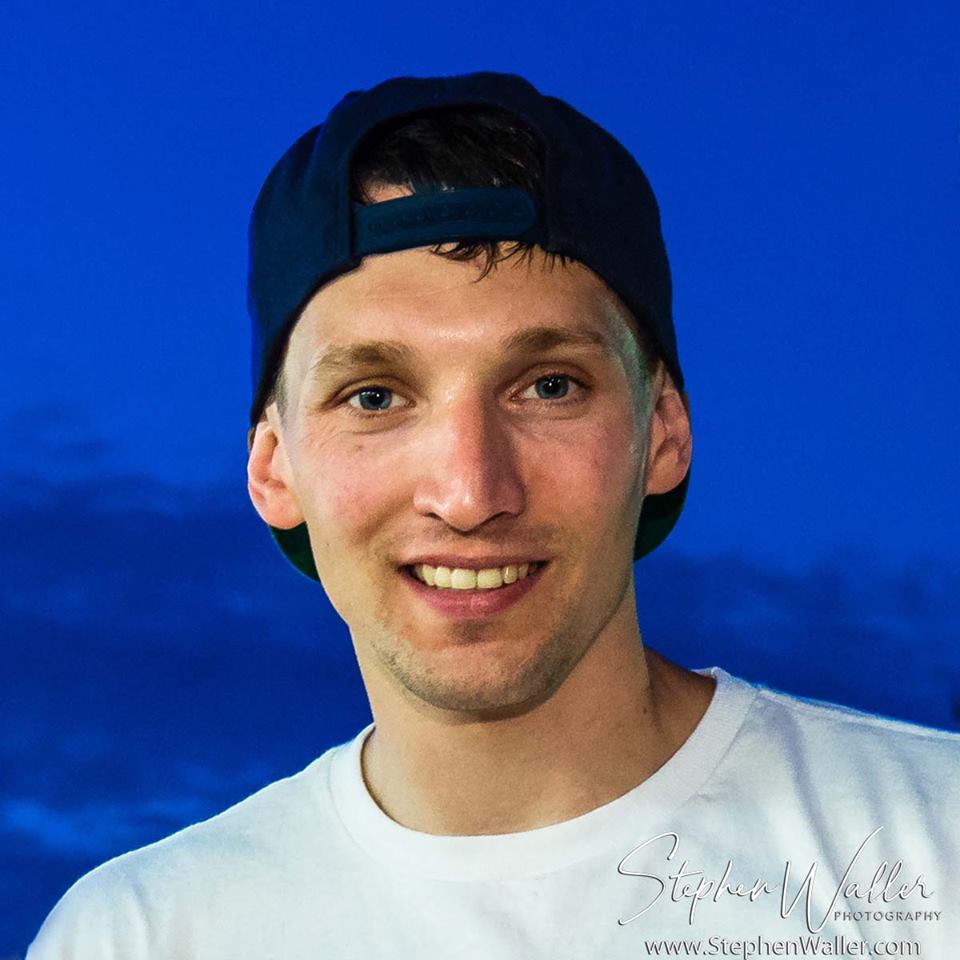 Cook is the only current Grand Prix rider in the division and has been one of the division’s top riders for a few years. The 2017 British champion was brought to Ashfield halfway through the 2018 season as part of a team re-shuffle and almost guarantees double figures every meeting.

“Thursday’s postponement was extremely disappointing after all of the work everyone had done to get the track ready. On the whole, referee Chris Gay did a very good job in tough circumstances as did our captain Rory Schlein.

“We have got a team that will go well at Glasgow I think. Mark was in the team last year that got the big win there and we have got to go there looking to win the meeting and we have a chance. They are a strong side but I do feel if we go there and perform like we did at Peterborough then we can win meetings.

“We want more than a point from our visit to Glasgow. We are probably one point behind them, in the table we are four points behind them but we have one home meeting in hand which we obviously need to win.

“Nicolai is doing well and Workington are having a very good season. He was terrific at Glasgow a few weeks ago and we saw that and hopefully he can replicate it again and have one of his good days.”

Before the enforced break due to rain-offs against Berwick and Glasgow at Foxhall in the last two weeks, the Witches had a busy but positive period prior to that as they beat Lakeside at Foxhall but went down to defeat in Essex the following day. At Peterborough the Witches claimed an away draw ending the home side’s run of seven straight wins. The Tigers romped to a 54-35 victory at Newcastle last time out to consolidate their place in the top four. That result followed mixed results against Berwick where they won at home but were beaten heavily at Shielfield Park.

The ‘Tru7.com’ Witches produced a fantastic performance on the road to beat Glasgow Tigers 52-41 last September in the Championship. 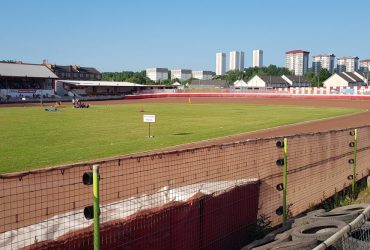 The Tigers are sponsored by Allied Vehicles and race in red and white kevlars. They race at the Peugeot Ashfield Stadium on Friday evenings and Sunday afternoons on the recently re-shaped 319 metre track where Tai Woffinden holds the track record of 55.99 seconds set in August 2018. An adult ticket costs £17, students and children (12-17) £10, Under 12’s Free. A programme costs £3. For more details and how to find them visit their website here: www.glasgowtigers.co