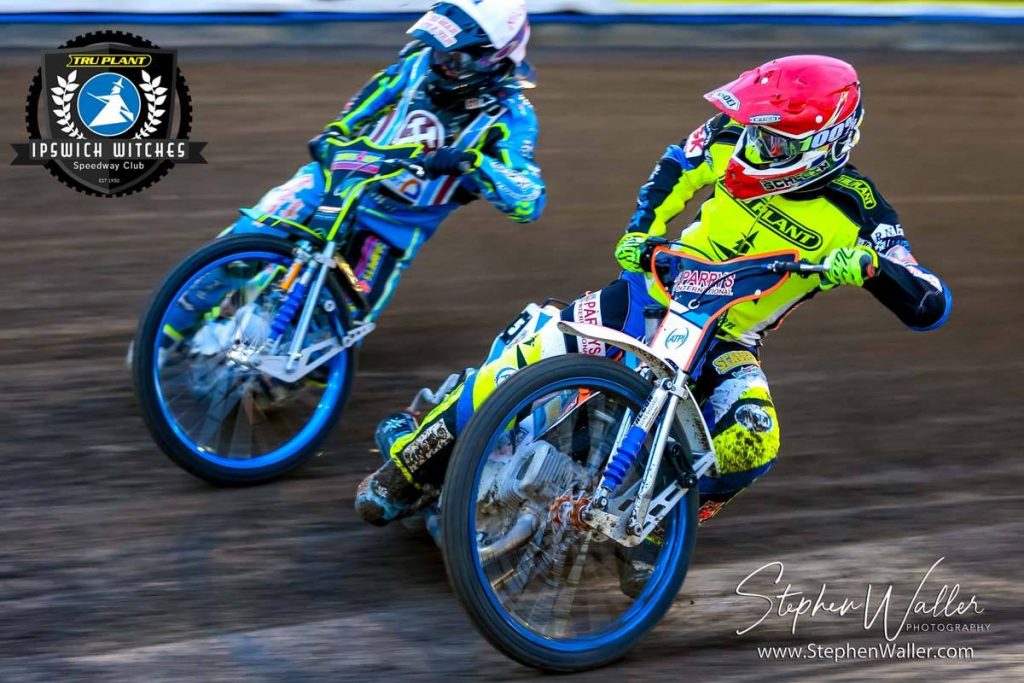 The ‘Tru Plant’ Witches return to the Arena Essex Raceway for the second leg fixture of their Knockout Cup tie against Lakeside on Friday. The two sides met last night in Suffolk with the Witches enduring a night to forget as the Hammers recorded a big win against the five-man home side. King was withdrawn from the meeting after a heat one crash after partner Michael Härtel collided with his skipper. King was taken to hospital and is set for a spell on the sidelines with a suspected broken arm. Eddie Kennett comes in to guest at number one as the management hope that Härtel is fit to take his place in the side after aggravating a shoulder injury in last night’s crash. Rider replacement remains in operation at number two for the injured Nico Covatti.

The Hammers are familiar faces to Witches fans this season, having already met three times this season. The Essex side have come out on top on all three occasions and are firm favourites to progress in the Knockout Cup after their big win at Foxhall last night. The heat leader trio of Richard Lawson, Adam Ellis and Nick Morris have started the year in fine form and with Kyle Newman in the engine room, they have impressed many onlookers at this early stage. Zach Wajtknecht will be missing from their side through injury and it is not yet known who will take his place in their side.

Richard Lawson was our man to watch at Foxhall on Thursday and he is the danger man again on Friday. The Hammers skipper recorded an impressive five-ride paid maximum last night and looked in untouchable form and is sure to be the man to beat at the Arena Essex Raceway. 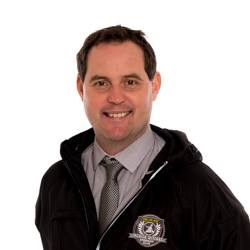 “Our focus is on the league so therefore we have to go back there in the league and get some points out of it. It is a very handy practice for us. That is not to say we have given up as we haven’t but you have to be realistic and are we going to pull back 20 points there? Probably not. I don’t see anyone going there this season and winning by more than one or two points.

“The average changes that we were not expecting made us weaker not being able to cover for Nico and losing Danny now makes life even more difficult but until we know the prognosis and how long he will be out for, the only thing we can do is pick the best horses for courses that we can.”

The Witches’ previous visit to the Arena-Essex Raceway ended in a 54-35 defeat in April in the Championship Shield as Danny King top scored with 12. The Witches started brightly on the night and kept the home side within striking distance up until heat 10. However, hopes of any away points faded from then on as the hosts got stronger and stronger and won in comfortable fashion.