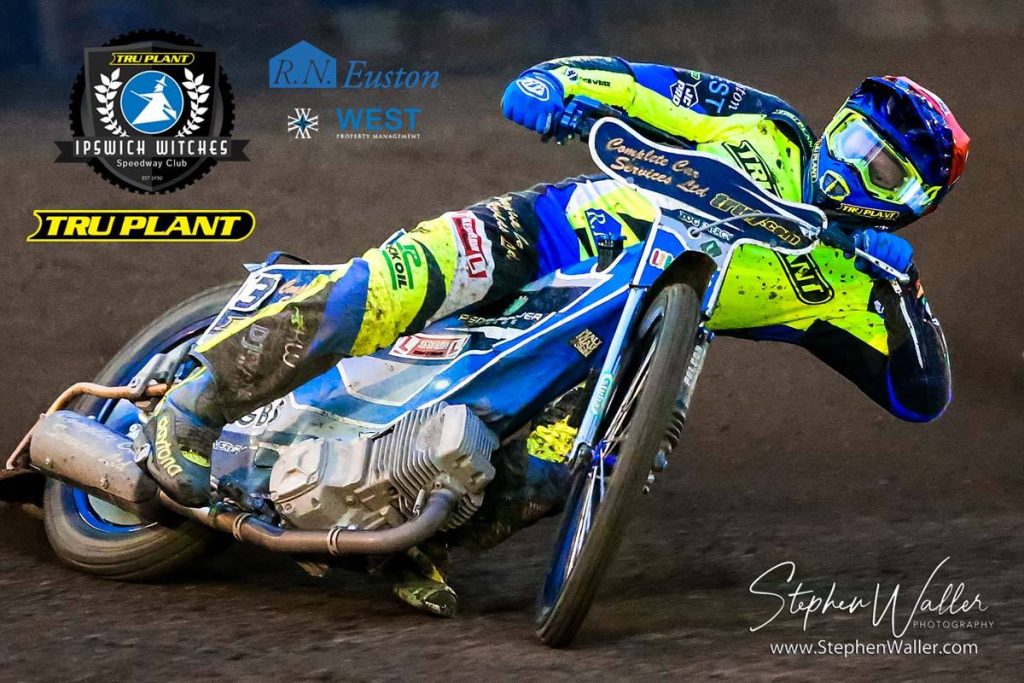 The ‘Tru Plant’ Witches head to Sheffield on Thursday to take on the champions in a Championship fixture. The two teams became very familiar with each other in 2017 as they clashed in the Championship play-off final and Knockout Cup semi-final. The Tigers lifted the league title at Foxhall but the Witches progressed to the cup final after some thrilling battles. The pair met last month in Suffolk and it was another entertaining meeting as the home side came out with a 50-40 win and the Tigers will be hoping to turn the tables and send Ipswich home empty handed this week as the league table starts to take shape. There is a debut for new signing Jonas Jeppesen after he signed for the club as an injury replacement for Michael Härtel and he rides at number two on Thursday. Captain Danny King continues to struggle with his arm injury and misses out with Scott Nicholls coming in to replace him as a guest at number five after original guest Lewis Kerr suffered an injury on Wednesday. Danyon Hume will also miss Thursday’s meeting after a crash on Monday and former Sheffield man Jack Smith will guest at reserve. Hume is expected to return to action next week.

The Tigers have not had the start to 2018 that they had hoped for but with plenty of time left in the season to turn it around, they will still be confident of making a push for the play-offs. Since their trip to Foxhall the management have made changes in hope of turning their form around with American Broc Nicol coming in to replace Jan Graversen and Georgie Wood returns to their side to replace Jack Smith at reserve. Captain Kyle Howarth misses out due to injury and Ty Proctor guests in his place at number one. 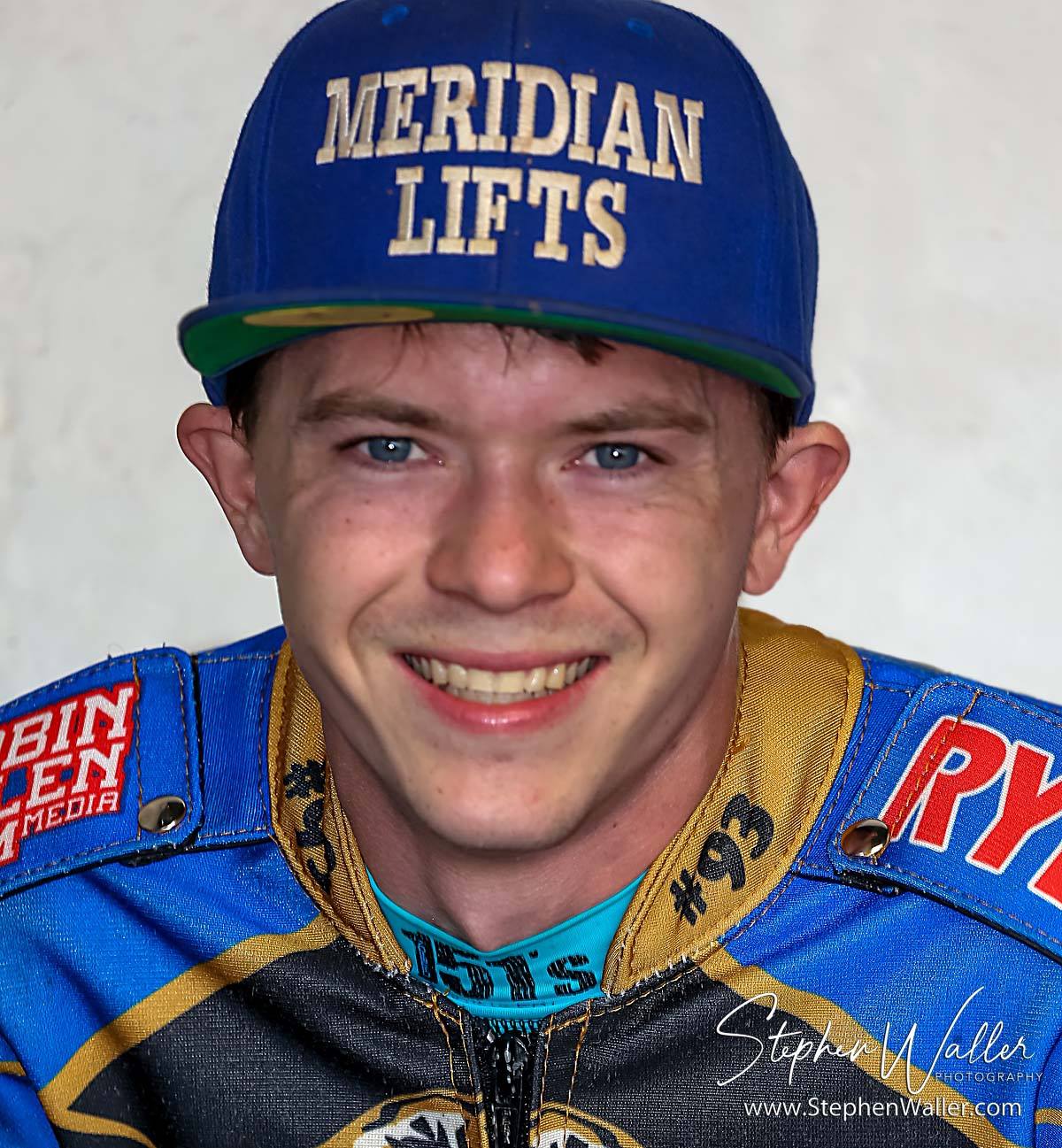 James Shanes impressed at Foxhall scoring 8+2 from reserve in last month’s fixture between the two sides and has upped his average considerably already this season. Shanes has a background in Grasstrack and Long Track and has an entertaining style and he could be in for a busy night from reserve if he is on form.

“We have got to go into all the away meetings looking to come away with something and it is tough at Sheffield and a tough place to go but we need points to keep us in a strong position in the league.

“We haven’t put any expectations on Jonas, we expect the same from him as we do of all the team and that is commitment and effort. Obviously the more points he scores the better but hopefully he has a good debut and goes from there.

“Danny has been having more tests all week and we will know more on Thursday. Danyon had a fall on Monday and has hurt his arm and we are unsure on his fitness at the moment.

“Sheffield have had a similar start to us but we have to go there looking to win but with one or two guests and a guy making his debut it could go one way or the other. It could be a great thing but it could go the other way. We need Cam to step up, Nico and Rory are going really good at the moment and if that continues and Cam steps up then we have a chance.”

The Witches beat Edinburgh last time out in the Championship at Foxhall following a defeat in a Championship Shield fixture at Peterborough. Their last fixture before that was the 50-40 home win over Thursday’s opponents. The Tigers crashed out of the Knockout Cup last week after a defeat to Scunthorpe over two legs. Prior to that they lost heavily at Newcastle but their form at home has been solid and they are unbeaten at Owlerton this year.

The ‘Tru7.com’ Witches went down to a 51-39 defeat at Sheffield in the Knockout Cup semi-final first leg last October.

The league champions edged ahead early on but the Witches were keeping them within striking distance going into heat seven. Kyle Newman suffered a heavy fall in heat seven and was withdrawn from the meeting, making the task even tougher for the away side. The home side increased their lead to 12 but Danny King and Ben Barker hit the Witches’ only heat advantage of the night in heat 13 to reduce that lead to eight points. However, the home side hit back in heat 14 to restore their 12-point advantage as Barker fell in a shared heat 15. King top scored for the away side with 13+1. 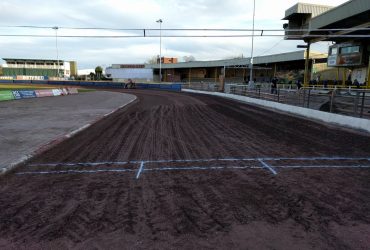 The Tigers are sponsored by Sheffield Window Centre and race in black, blue and gold kevlars. They race at Owlerton Stadium on Thursday evenings on the 361 metre track where Ricky Ashworth holds the track record of 59.1 seconds set in October 2010. An adult ticket costs £16, Concessions and Students £13, Children (5-16) £5 and under 5’s go free. For more details and how to find them visit their website here: www.sheffieldspeedway.co