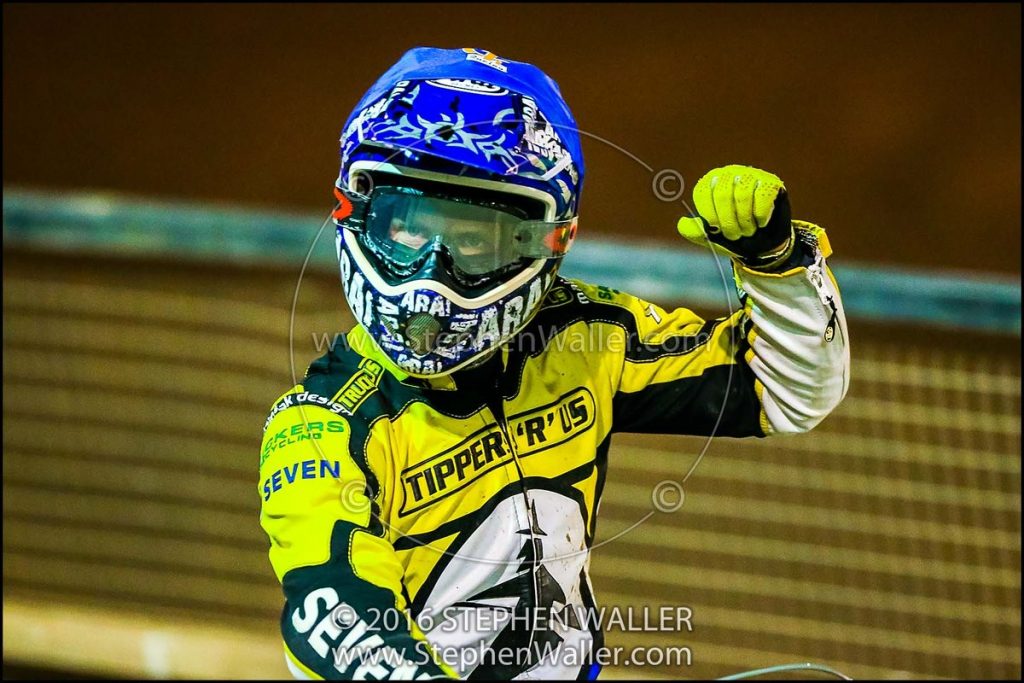 ‘Tru7.com’ Witches number four Morten Risager has revealed he will be sitting out racing in the British leagues in 2017.

The Dane purchased a house in his native country this summer and says he still plans to race in the Danish league in the new year. The 29-year-old has not ruled out returning to racing in Britain in the future.

Everyone at the club would like to thank Morten for his efforts this season and wish him all the best in 2017.