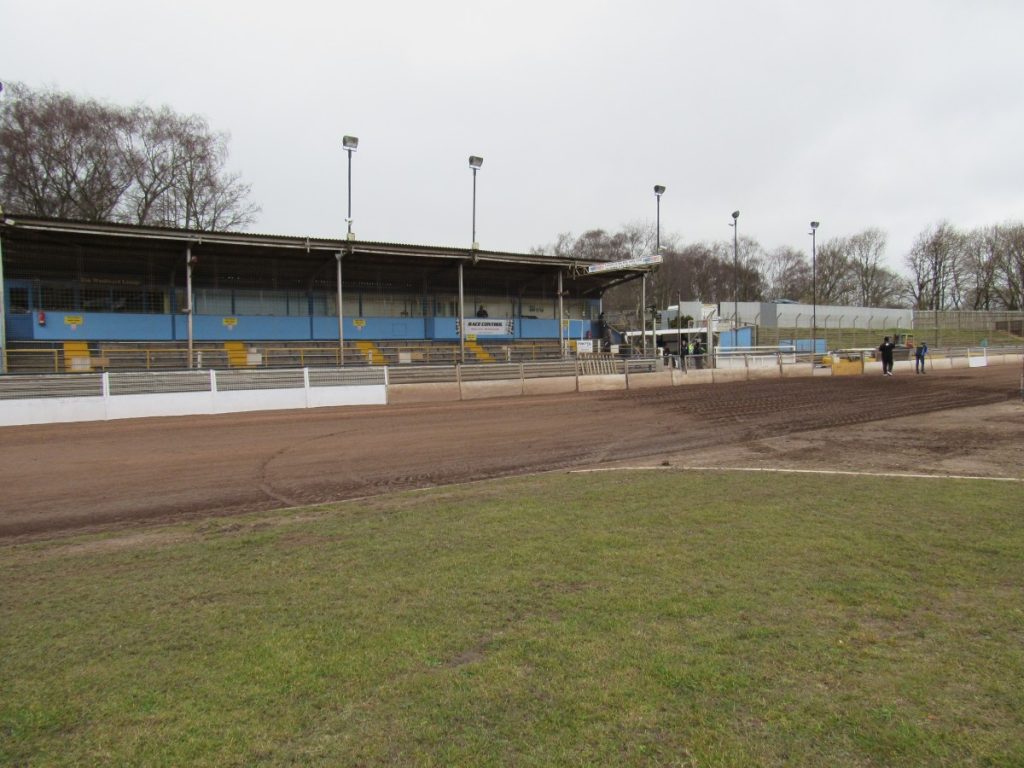 Saturday’s League Cup clash with Sheffield unfortunately could not escape the April showers and was called off just before 8pm. The rain had held off until 6.30pm when a series of showers arrived over Foxhall. Both teams were prepared to give it a go until a final heavier shower put paid to any chance of racing. A new date for the fixture will be announced soon. The Witches are next in action on Saturday 9th April when they visit Rye House in the Premier League.