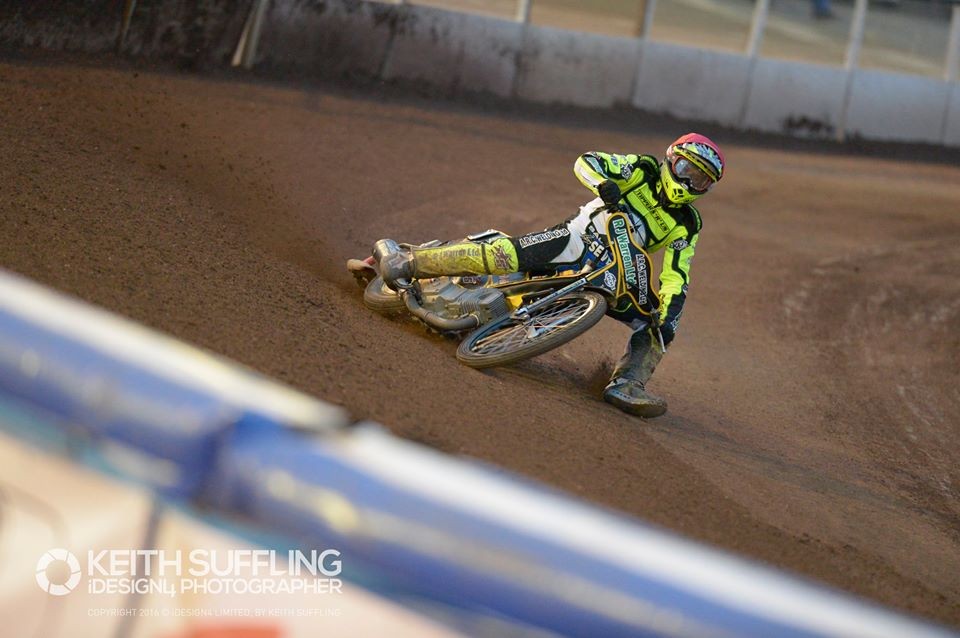 The ‘Tru7.com’ Witches are in action on Saturday evening as they take on the Berwick Bandits at Shielfield Park (7.00pm).

The Witches head north after a disappointing week losing at home to Glasgow before being defeated at Edinburgh and are in desperate need of their first away points of the season if they harbour any play-off ambitions.

The Witches will have one change to the normal line-up with number eight Danyon Hume replacing Ollie Greenwood at seven with Ollie serving the nine day lay-off period for concussion that he suffered at Buxton on Sunday.

The Bandits sit in the play-off positions after an encouraging start to the campaign but they will be without Sebastian Alden for Saturday’s meeting with David Bellego guesting. The Bandits also have Witches asset Kevin Doolan in their ranks and he captains the side. The last time the two sides met at Berwick the Witches ran out 48-42 winners in last season’s Premier League.

Team Manager Ritchie Hawkins says it is imperative the Witches register some away points this weekend with two meetings on the horizon.

“It’s got to that stage now where we need to get an away win this weekend, a minimum of one really to stand a chance of keeping the play-offs in touch,” said Hawkins. “We need to cut out the silly mistakes and put in a big performance.”

Hawkins has no concerns over Danyon Hume replacing Ollie Greenwood and is looking forward to seeing the number eight in action again.

“It’s a shame Ollie can’t ride but he has had a few knocks recently so he will get the weekend to recover but we are looking forward to having Danyon in the team. He was the highlight of the performance at Rye House when he rode. He is mega keen to race and it’s nice to see how keen he is, he’s not worried about anything. He’ll go out there and give it everything and he won’t be bothered that he is riding in the Premier League and hopefully he can mix it up a bit.”

With the Bandits without Sebastian Alden and a new signing at reserve it could be a good time to face Berwick and the boss believes his top three hold the key to victory.

“I don’t know how good Daniel Gappmaier is so we don’t know how well he is going to go but we’ve got riders that should be really good round Berwick. Berwick was made for our top three heat leaders so we should be a strong side round there.”

It will be the first appearance in Witches kevlars for the skipper Danny King after his British Title win and as a long-time friend of King’s, Hawkins was understandably delighted for his pal.

“I’m so happy for Danny, I’ve been so close to him and seen all the hard work that has gone in; not just this year but over many years. I felt in the pits that something special could happen, he was focused and as a team everyone was. He was the best rider on the night and I’m so happy for him and Richard his mechanic who has worked his nuts off all year. To get something back is a mega boost.

“I think it will boost Danny’s confidence for the rest of the season but I’m hoping it has an effect on all the team. I hope after seeing that ride in the final which was amazing that they can take some of that in and kick on.”