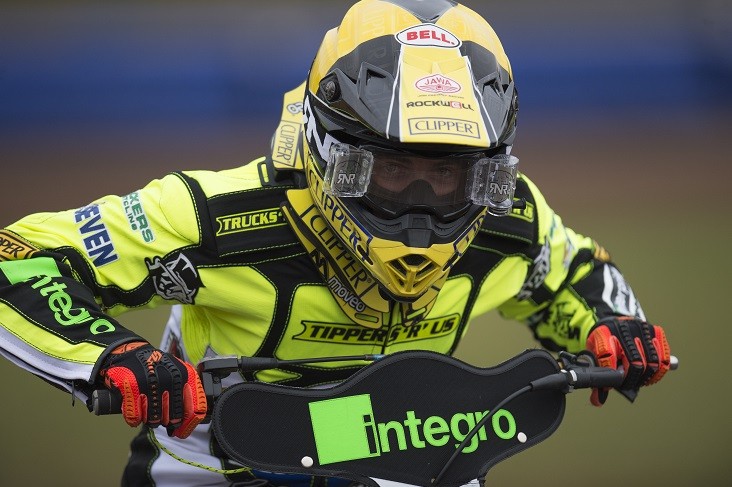 Following last night’s meeting against the Somerset Rebels at Foxhall, the Witches face a quick turnaround as they head to the Oak Tree Arena on Friday for the return Premier League fixture (7.30pm).

It was the Rebels who came out on top in Suffolk, running out 48-42 winners after a last heat decider and a frustrated Witches camp will looking to get back on track when they make the long trip to face the early pace setters in the Premier League.

Both sides will be at full strength again for Friday’s clash and the Witches will be looking to get their first points on the board in 2016 after a disappointing start to the Premier League season.

In contrast, the Rebels have made a fine start to the Premier League campaign winning their opening two meetings both away from home and they sit top of the table at this early stage.

The last time the two sides met at the Oak Tree Arena the Rebels won a tight encounter 48-42 in the Premier League last season.

Witches Director of Speedway Chris Louis says the side need to channel their nerves better and try and put things right at Somerset.

“As a team we seem more nervous still than focused and we need to switch that around and when we do I think we are a competitive side home and away but we have to re-group and go to Somerset.

“It’s not a lack of effort, I’m not knocking the team but they need to turn their nervous energy into focus which is difficult. When you talk to any sportsman it’s a fine line between negative nerves and positive nervous energy that you can focus and they’re not managing to do that at the moment.”

Children (11 & Under): Free (when accompanied by a paying adult)

By Train: The nearest railway station is Highbridge (approximately two miles from the track).