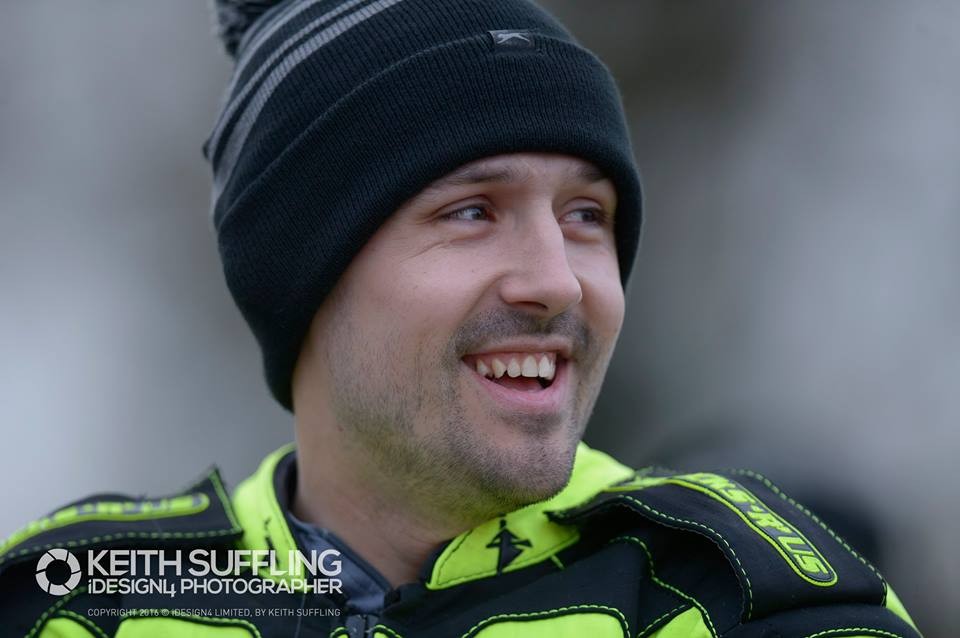 ‘Tru7.com’ Witches captain and British Champion Danny King has been named in the ten man squad for the 2016 World Cup Final at Belle Vue.

As host nation, Team GB are already in the Final at the National Speedway Stadium on Saturday July 30.

Team Manager Alun Rossiter must select four riders to make the final team with one U21 reserve.

The full squad is as follows:

By train: The stadium is a short 500-metre walk down Kirkmanshulme Lane from Belle Vue Station, where frequent services link us directly to Manchester Piccadilly. Plan your journey at www.northernrail.org.