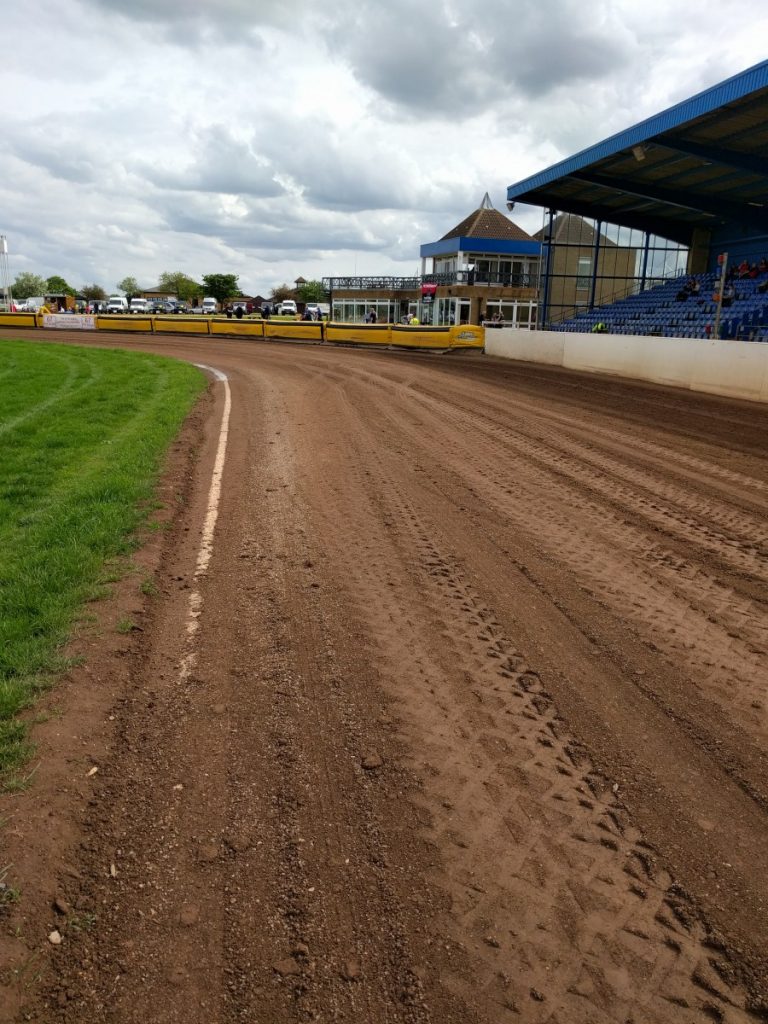 The excitement is already building for the two-day extravaganza at the East of England Showground over the weekend of July 23-24.

The 72-race spectacular features two semi-finals and the grand final while also featuring an individual meeting which will involve the top two riders from the teams who don’t make the Fours showpiece.

There is also a packed line-up of off-track activities including a supporters’ football tournament, a stunt show, a chance to grill past riders and live music from one-time Pop Idol star Jamie Tinkler.

“A lot of hard work has already gone into making sure the new-look Premier League Fours becomes one of the jewels in the British Speedway crown,” said Rathbone. “It promises to be one of the highlights of the calendar with two days of terrific racing at one of the finest tracks in the country.

“We can’t wait to welcome fans from across the UK to the East of England Showground and we’re determined to put on a great show for them.”

Gates at the East of England Showground will actually open from 5pm to 9pm on Friday, July 22to allow for the arrival of supporters who are camping on site over the weekend.

They’ll be back open at 9am on the morning of Saturday, July 23 for a packed day of activities ahead of the Premier League Fours semi-finals which get underway at 4pm.

Live entertainment follows in the evening with tickets available for purchase on the day before the weekend comes to a thrilling climax on Sunday, July 24.

Riders will take to the track at noon for the new individual meeting before the Premier League Fours final itself begins at 4pm.

Tickets can be bought through http://speedwaygb.co/plfours

5pm to 9pm – East of England Showground gates open from 5pm to 9pm for the arrival of campers.

Camping fee is £10 per night, payable on the gate.

Noon to 1.30pm – Riders’ village with representatives from all competing clubs.

8pm to midnight – Evening entertainment (tickets £5 to be purchased on the day. Maximum capacity 600).

Noon – Individual meeting featuring two riders from all teams who fail to qualify for the Premier League Fours final.