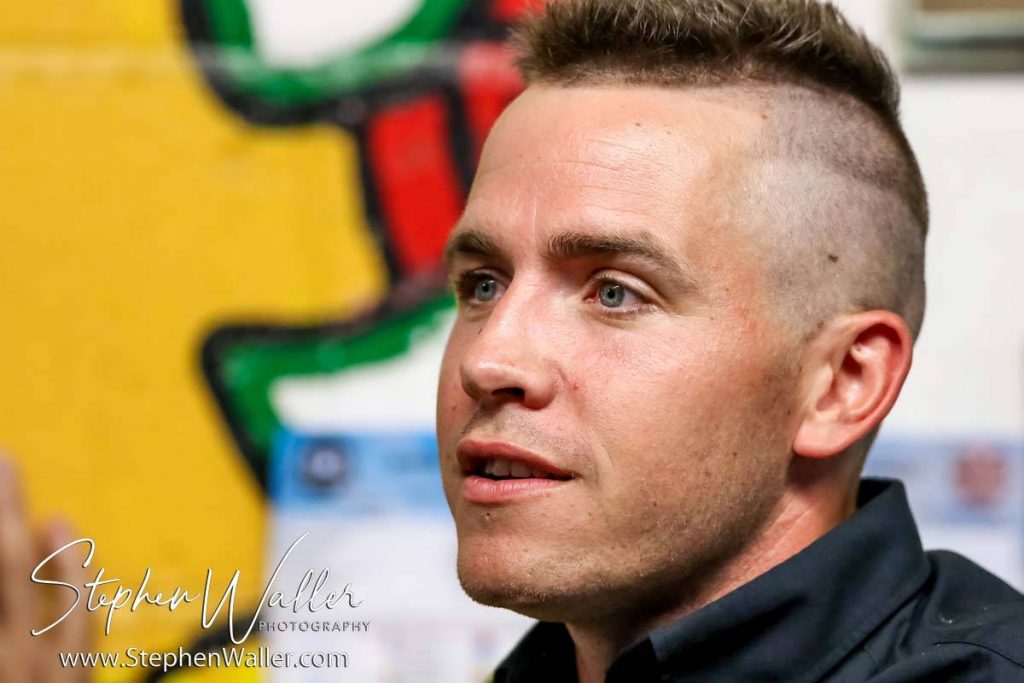 ‘Tru Plant’ Witches Team Manager Ritchie Hawkins was pleased with his side’s recovery as they beat Lakeside 51-39 at Foxhall on Thursday in the Championship.

The home side found themselves six points down after two heats but responded quickly and got stronger as the meeting went on to win in style preventing the Hammers from taking a point.

Hawkins spoke of his side’s reaction to being behind early on and says there is still room for improvement despite winning three on the bounce.

“It was a slow start being six points down early on but we recovered really well and to stop them getting a point was really good,” said Hawkins. “It was a really good performance but there are still areas for improvement and most of the team will feel they could have scored more points. I am really happy with the three points though.”

The boss says the reason for the recent improvement in results is obvious with Mark Riss once again scoring well in the middle order with 8+2.

“I think this team is a bit more solid. Mark has scored double figures again and his contribution has made the biggest difference in the three meetings he has done. That is where the improvement has come, the lads before were doing well with their inexperience but Mark has come in and done so well on a five-point average and he is averaging 10 from the three meetings he has done. It is obvious where the improvement in the team has come.”

The former skipper says there is a better feeling at the club after recent results and praised guest Scott Nicholls who scored 13+1.

“Three wins in a row and everyone’s confidence is improving and there is a better atmosphere around the club. There was a good crowd tonight and it was good racing, it was a good meeting. We need to keep this going now.

“Scott was awesome tonight and he rode superbly. You know what you are getting with Scott and he is a pleasure to have in the team. What more can you say about him?”

Zog Energy and Scott Properties Riders of the Night 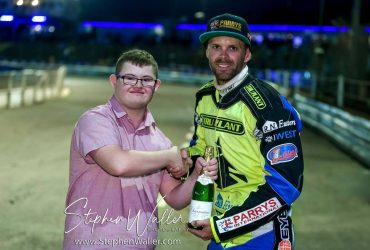 Schlein picked up both of the rider of the night awards after some determined riding and last ditch passing gave him a score of 11+1.

The Witches travel to Lakeside on Friday 3rd August in a Championship fixture.