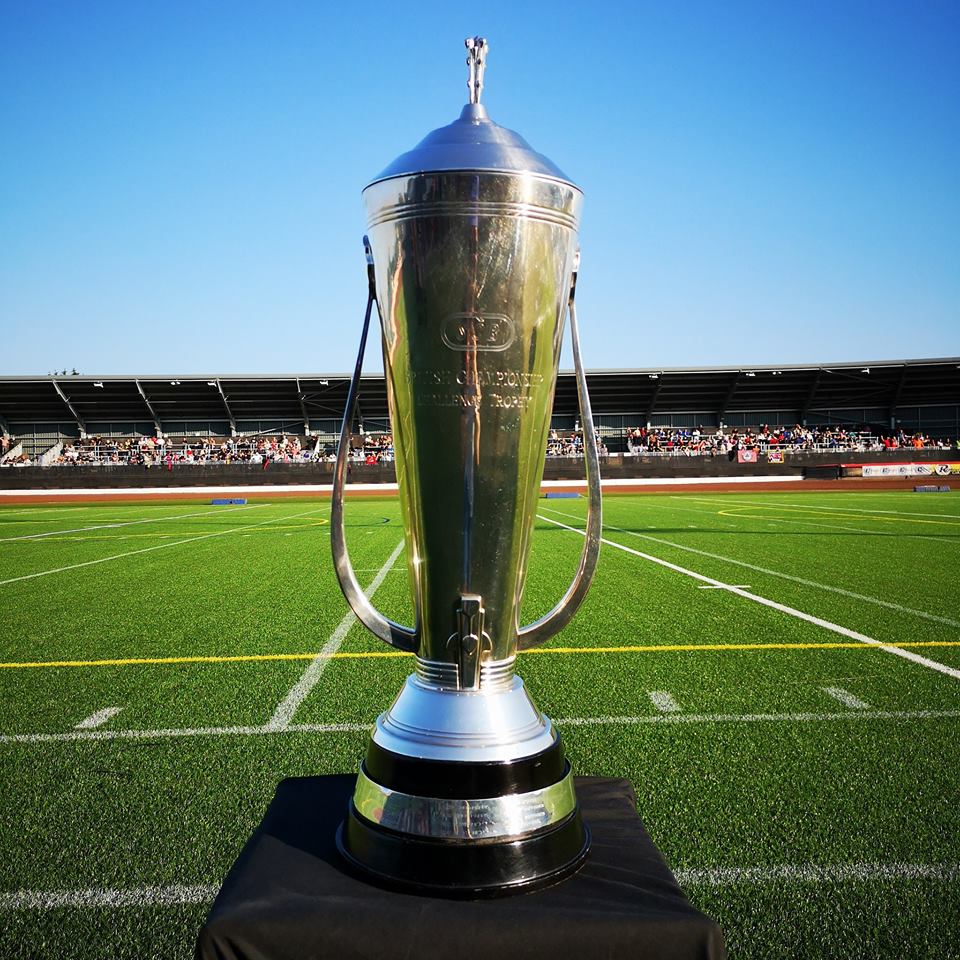 ‘Tru Plant’ Witches duo Danny King and Rory Schlein both narrowly missed out on qualifying for the semi-final of the British Final as Robert Lambert was crowned the new champion at the National Speedway Stadium.

Schlein finished on nine points with King ending with eight points as 10 were needed to progress to the semi-final. Lambert was a class above all evening as he won all five qualification races and then the final as he passed Dan Bewley to win with last year’s champion Craig Cook third.

King and Schlein were both out in the opening heat of the night and the Witches skipper made the gate and held off strong pressure from Bewley to get the evening off to a good start but it was the opposite for the Australian who was at the back.

King couldn’t get amongst the points in heat six as Chris Harris won ahead of Richie Worrall and Lewis Kerr. Schlein had to make his way through traffic in heat seven as he first passed Adam Ellis for third before taking Steve Worrall for second to get some points on the board.

It was a tough start to heat 10 as Josh Auty gave King a big push going into the first turn and the Witches rider hit the fence as all four were called back for the re-run. The 2016 champion dusted himself down and won the re-run to put him on six points. It was a similar story for Schlein in heat 11. Richie Worrall was excluded as his bike packed up at the tapes and then reserve replacement Jack Smith caused Schlein to fall coming out of the second turn and was also excluded. The Witches number one made his way past both Ashley Morris and Kyle Howarth at the third attempt to get his first win of the night and take him onto five points.

Sadly it was all over for King after heat 18 as he made the gate but could not hold off Lambert and Garrity, with a point taking him onto eight which was not enough for a semi-final spot. Schlein also did not progress any further after both Cook and Nicholls passed the Witches man on the opening lap, meaning Schlein took third leaving him on nine points.

It was a terrific semi-final as all four riders threw the bikes at each other with Belle Vue rider Bewley coming from the back to win as Garrity also made it through to the final. However, no one could stop Lambert on the night as he won the final. The King’s Lynn man made the gate and was passed by Bewley going into the second lap but Lambert re-took him to take the title and the wildcard spot for the Cardiff Grand Prix.

The ‘Tru Plant’ Witches are in action on Sunday June 17 as they travel to Peterborough in the Championship Shield.