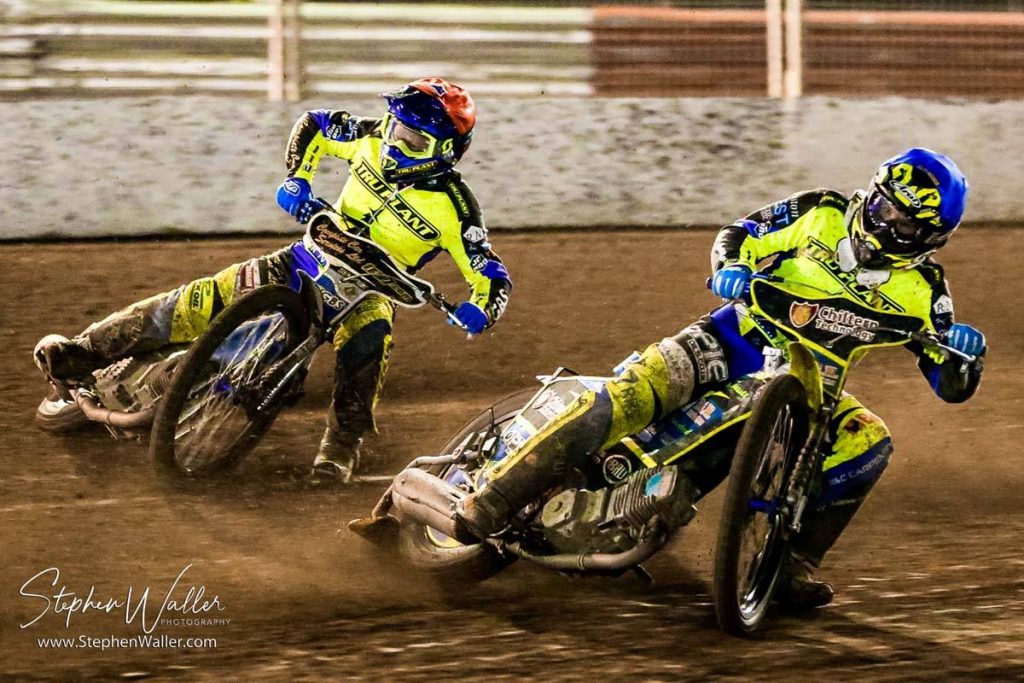 The ‘Tru Plant’ Witches travel to local rivals Peterborough on Tuesday for a Championship Shield fixture. The original fixture was one of many all over the country that was postponed over Easter due to the awful weather. The Witches hopes of qualification from the group were shattered on Saturday night after they were defeated 44-45 at Foxhall by Lakeside. The Witches have lost their opening three meetings of the season and despite not having anything to ride for on Tuesday, will be keen to get a positive result to kick-start their season ahead of the Championship league campaign. Nico Covatti will be missing after suffering damage to his ribs in his heat 13 crash on Saturday with Ty Proctor guesting in his place.

The Panthers go into Tuesday’s meeting knowing that a win could see them qualify from the group as one of the best runners-up. Former Witch Scott Nicholls spearheads a new look side in 2018 despite winning the Championship Fours and Knockout Cup in 2017. Michael Palm Toft is a doubt for Tuesday’s meeting with a sprained ankle following a crash at Swindon whilst in action for his Premiership side Leicester. Emil Grondal has started the season in encouraging fashion, having had spells previously with the Panthers in 2015 and 2016. 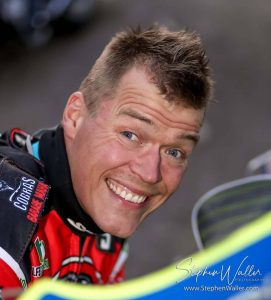 Ulrich Ostergaard is in his fifth consecutive season with the club and won the Elite League with the Panthers in 2006. The Dane has started 2018 well and was key in his side’s win at Foxhall scoring 10+1. The 37-year-old is an experienced rider and the home side will need him to perform against the Witches heat leaders if the Panthers are to get the result they desire. “Peterborough know that a win against us would probably put them through as the best second place, so they will be determined to win the meeting. We need to get our first win on the board and show our fans what this team is all about.

“It is almost the same team that started last year but never rode together. However, there are three changes to the team that did so well and ended the season with Nico and Danyon coming back. People need to up their game but when you look at the side and the injuries from last year with riders coming back in and the young reserves, we are a team built to build into the season.

“Three meetings in five or six days is what we want and need and by the end of that the boys need to be firing.”

It has been a difficult start to 2018 for the Witches as they have suffered defeat in all three meetings so far this season after two home defeats and one on the road. The hosts have started the season in solid fashion, starting their Championship Shield group with a win over Lakeside before beating the Witches at Foxhall. Defeat at the Arena Essex Raceway followed before they got their Championship league season underway with a home win over Redcar. 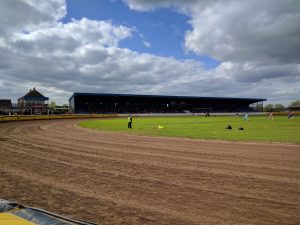