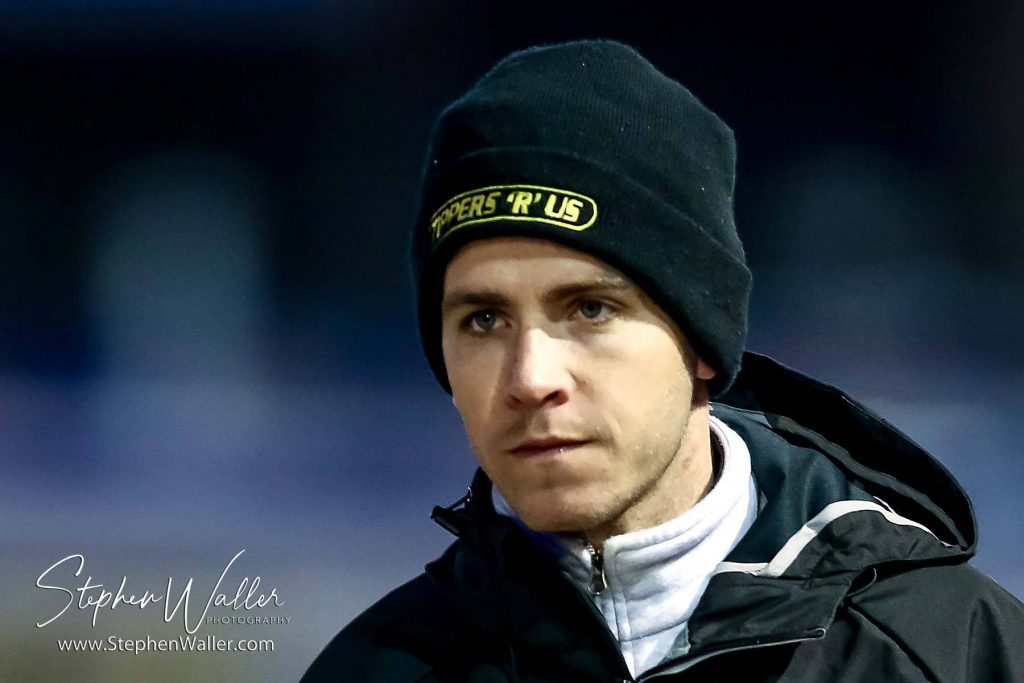 ‘Tru Plant’ Witches Team Manager Ritchie Hawkins was pleased the improvement in his side after they thrashed Newcastle 60-29 in the Championship on Thursday night.

After three defeats from three in the Championship Shield, the Witches began their Championship league campaign in excellent fashion as they dominated all meeting and cruised to a big win.

Hawkins was delighted with the win but was more pleased to see the improvements made by each member of his side.

“It was a great scoreline but really the most important thing was to see improvement in all six riders and Lewi was a brilliant guest,” said Hawkins. “We were making starts and getting to the first turn better than we have been so far this season and we were very focused on the job tonight. Everyone was more relaxed and raced better.”

The team have come under much criticism after the start to the season but the boss says there were no nerves before the meeting.

“We didn’t seem nervous at all and everyone before the meeting seemed relaxed and determined mood. We had the right balance in that respect.”

The former skipper had praise for Cameron Heeps who scored 12+1 on the night and says all the team will continue improve with more time on track.

“It was nice to see Cam back winning races, he has had three meetings this week and you could see the difference, he looked relaxed on his bike and he was quick when he hit the front as well. The reserves had better nights and Michael’s (Härtel) first two rides were superb and that was the best he has rode this year. You can just tell with time on the bike and more racing things will continue to improve.”

Painting Pixels Rider of the Night 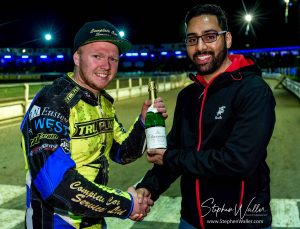 Cameron Heeps got the sponsors Rider of the Night award after scoring 12+1 that included three race wins.

The ‘Tru Plant’ Witches are back in action on Thursday 3rd May against Lakeside Hammers in the Knockout Cup at Foxhall.